19 children and 2 adults, killed in Texas Elementary School by an 18-year-old who had an argument with his grandmother for not graduating.

On May 24, 2022, a disturbed 18-year-old man and a Uvalde High School student, Salvador Ramos, had an argument with his grandmother about him not graduating. He shot and wounded his 66-year-old grandmother in the face before stealing her truck. Ramos crashed his car then opened fire at Robb Elementary School in Uvalde, Texas, killing 19 children and two teachers and injuring 17 others. His grandmother was airlifted to the hospital in critical condition.

15 minutes before the shooting, he posted that he was going to open fire at the school on his Facebook account.

Ramos was killed by the police, but the shooting killed 19 children and 2 adults, including a 4th-grade teacher. The victims were in their grades 2, 3, and 4 at the time. Two of the victims perished after arriving at Uvalde Memorial Hospital.

All of the victims were killed in the same classroom

The bright futures of 19 children were tragically cut short

A prayer vigil will be held at Uvalde County Fairplex

What will it take to stop these horrible incidents?

A few days ago, there was a shooting in Buffalo supermarket killing 15 people. Now in Elementary school, killing 19 children and 2 teachers. For the most part, people are blaming the guns while others are blaming the shooter. But I think it’s both the guns and the shooter. It shouldn’t be easier for anyone, especially an 18 year old to get a gun. We should also focus on people’s mental health. People in isolation, social media, anxiety and depression can break anyone, and it only takes one person to go crazy and do something like this. 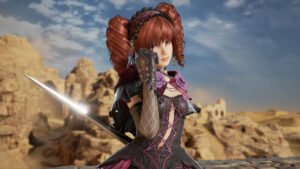 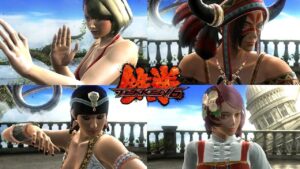 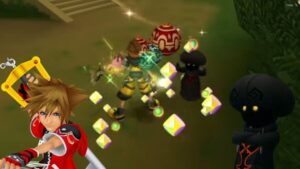 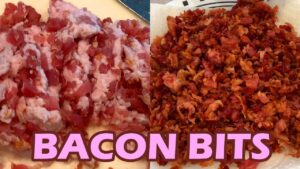 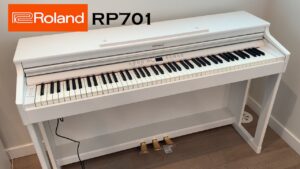 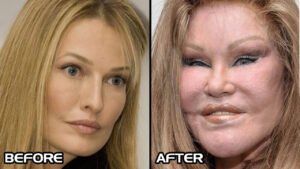 Celebrities Plastic Surgery Before and After 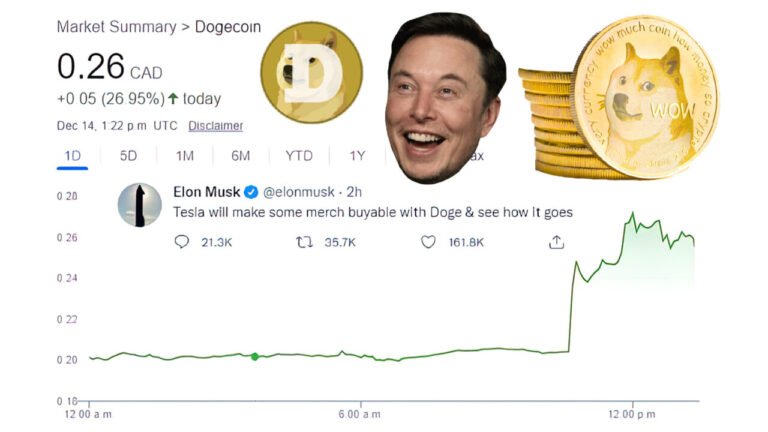 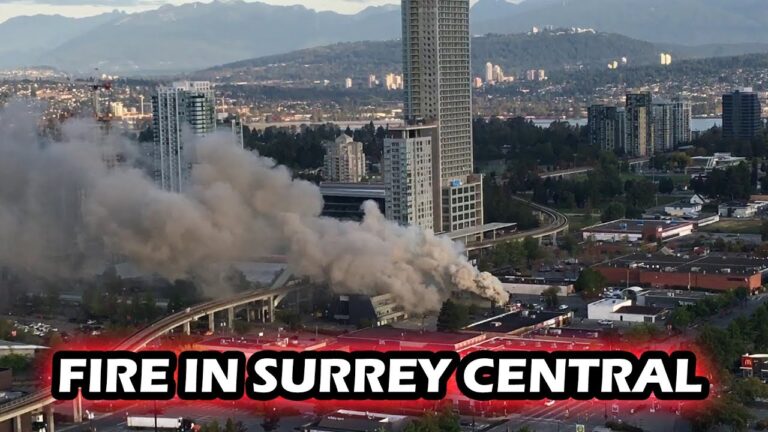 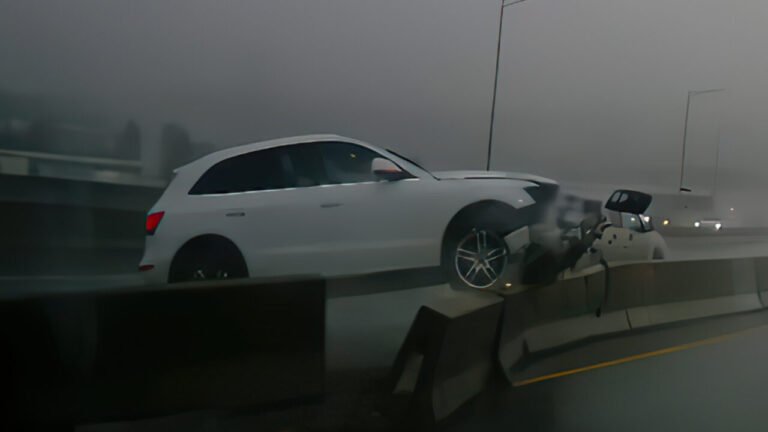 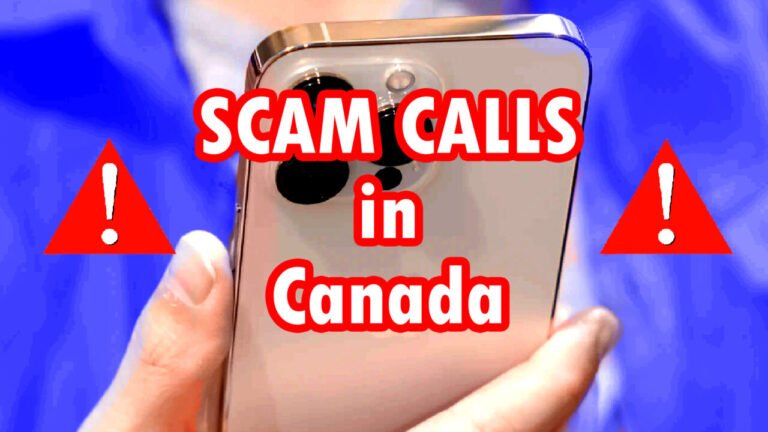