I was really excited to watch The Eternals. When I saw the trailer, I thought it was going to be an awesome movie! My expectations were high.

In the beginning of the movie, it showed the eternals in their ship, preparing to travel to planet earth. In this scene, to me they looked like they have super strong amazing powers. However, I was wrong.

The whole movie was so cringy, we had to stop watching halfway through. We then decided to watch the other half a few days later.

The Eternals were all sent to Earth to kill Anyway, let me explain our superheroes powers.

Sersi – she can change the element of things that she touches. Change water to wood. Stone to gold. You get the idea. And that’s basically it. She’s also the girlfriend of John Snow from Game of Thrones.

Ikaris – he can shoot laser through his eyes. He can also fly. In the movie, they say he’s the strongest amongst all the eternals.

Kingo – to me, he’s the most annoying character in the movie for some reason. It feels like almost 80% of the movie was focused on him and his camera guy. You almost forget where the story was going. Anyway, Kingo’s superpower was laser gun. He can shoot laser ball. I think that’s the only thing he can do.

Sprite – she’s an interesting character. Her main concern in the whole movie is that she wouldn’t’ grow older and wondering why she was made by their creator as a child eternal. All she wanted was to get laid. Her power is to create illusions and she can become invisible too. In the end, she decided to become a human and lose her powers. For some reason, Sersi, who supposed to only manipulate elements, was able to use her power to change Sprite to a human.

Phastos – he’s supposed to be the smarty pants of the eternals. In the movie, it showed as if he’s the one in control with the humans’ technological advances. It even showed Hiroshima nuclear and Phastos was upset at the humans for using his inventions that he shared to cause chaos.

Makkari – I really LOVE this character. She’s basically like Dash-dash from the Incredibles. For some reason though she couldn’t speak. It didn’t really explain why. They’re all basically created by their god, the celestials. They’re basically like robots. I’m not sure why she has a disability. They even know  sign language.

Druig – he can control humans.

Gilgamesh – he has super strong punches. That’s basically it.

Ajak – she’ the leader of the Eternals. Her superpower is to heal. I am not sure why Ikaris was able to trick her and ended up basically killing her. Since she’s the leader, shouldn’t her power be the strongest of them all?

Thena – she can create weapons out of thin air. She also loses it when she realizes that she’s Angelina Jolie sharing screentime with no name actors.

The Eternals would’ve been much better if they made them super strong and have a completely different plot than the movie. This movie is almost 3 hours long! And 90% of it is just pure talking and arguing and searching for each other. That’s it. The fight scene was just meh. 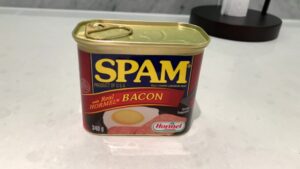 Have you tried Spam Bacon? 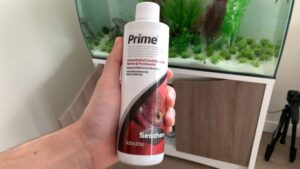 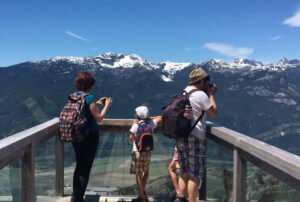 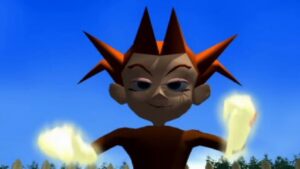 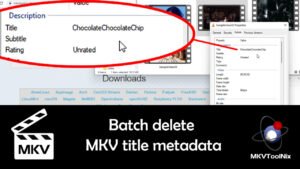 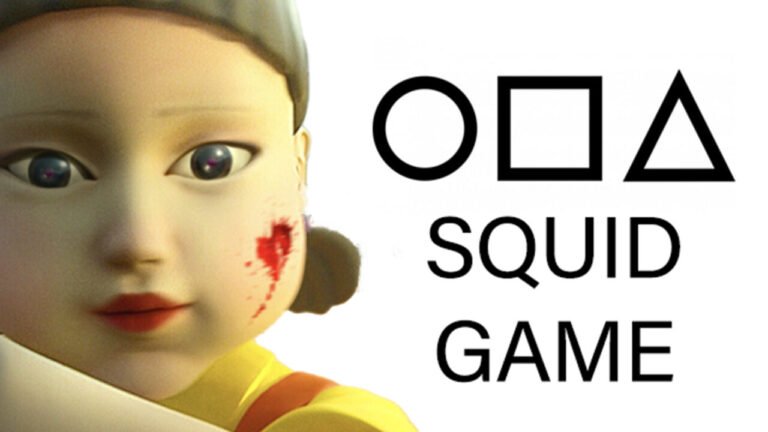 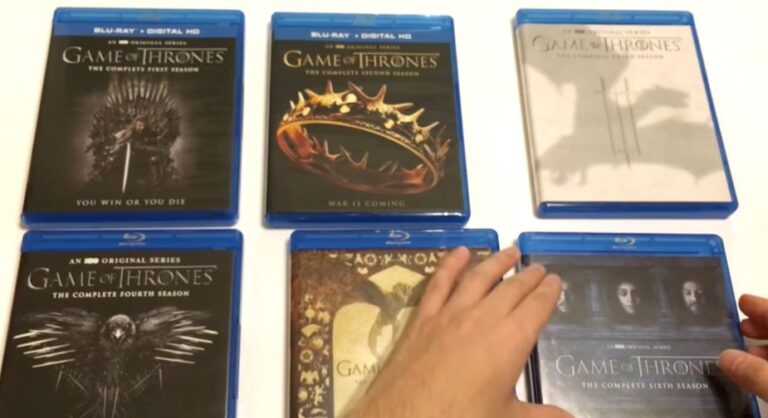